Eyup Sultan Mosque is a very special and holy mosque for the Islamic world. 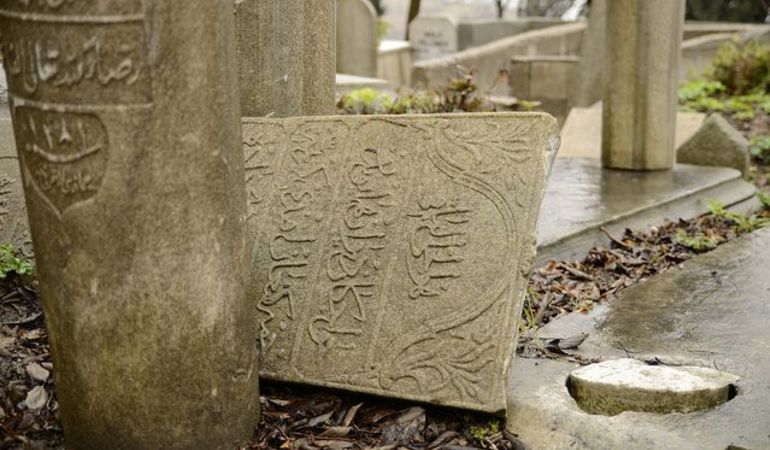 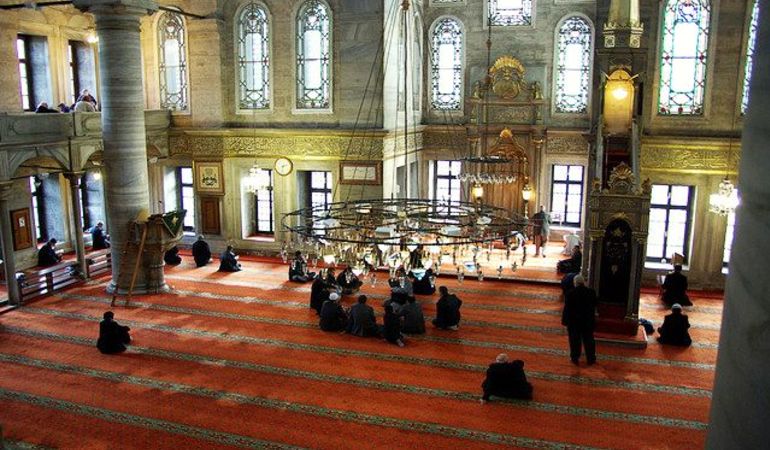 The Eyüp Sultan Camii (Eyüp Sultan Mosque) is one of the most holy and important mosques in all of Turkey. It is so revered because it located on the site of the tomb of Abu Ayyub al-Ansari (Eyüp Ensari in Turkish) – who was both a friend and standard bearer for the Prophet Muhammed, and was killed during the first Arab siege of Constantinople (674-678). 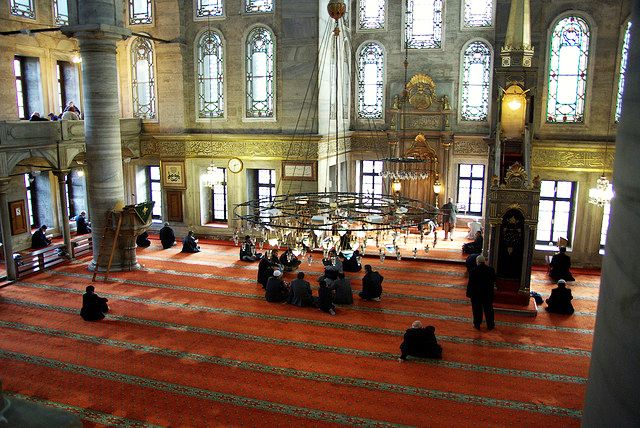 The mosque was erected on the instruction of Fatih Sultan Mehmet II (aka Mehmet The Conqueror), five years after he seized Constantinople for the Ottomans in 1453. However it fell into disrepair and was further ruined by earthquakes. It was rebuilt in a Baroque style using attractive pale honey-colored stone in 1800. The interior is elegant in design and the decorated dome of Eyup Sultan Mosque measures 17.5m in diameter and is supported by two half domes.

What else is there to see near the Eyup Sultan Mosque?

The tomb of Eyüp is perhaps more interesting than the mosque itself.  Open Tuesday-Sunday from 9:30 am-4:30 pm, it is covered in tile panels from a number of different periods, which create a beautiful, if overwhelming effect.

The Eyüp Cemetery, which leads up the hill from the mosque, is a pleasant leafy area to stroll through. At the top is the Pierre Loti Café, where you enjoy a Turkish tea or coffee with stunning views out across the Golden Horn (best enjoyed at sunset). The café is named after the French novelist and Turkophile who used to come here for inspiration. 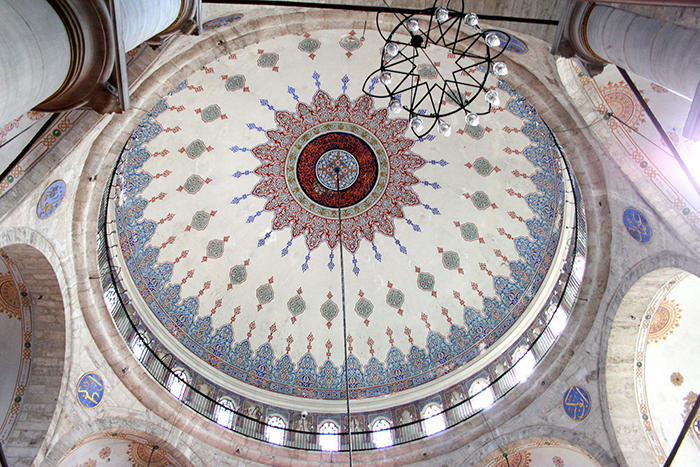 There’s a cable car (teleferik) that runs from the shore of the Golden Horn to the top of the hill. A good idea is to take this to the top, before walking down through the cemetery to the mosque at the bottom of the hill. If you’re feeling energetic, you can then carry on wandering through the colorful and cosmopolitan neighborhoods of Ayvansaray, Balat, and Fener, heading back towards Eminönü and Sultanahmet.

How to get to Eyup Sultan Mosque

Eyüp is a conservative neighborhood on the Golden Horn (so make sure to dress appropriately when visiting). It can be reached via the Haliç Hattı ferry line from Üsküdar, Karaköy, or Eminönü. There is no Eyup Sultan ticket price but donations are welcome.

Have you checked Blue Mosque?

Make sure to have a cup of Turkish tea or coffee at the Pierre Loti Cafe as you make your way to this fascinating hill.
DISTRICT
Eyüp
VISITING HOURS
09:00 - 18:00
Open everyday
ENTRANCE FEE
Free - Donation based
Eyüp Sultan Mosque ON ISTANBUL MAP
Share this page
RECOMMENDED TOURS

Discover the charming, colorful multi-cultural neighborhoods of Fener and Balat, historically home to the Ecumenical Patriarchy and the Jewish community.
$ 140 BOOK NOW

Immerse into the glorious legacy of the Ottoman Empire, ruling over Eurasia for seven hundred years. See monumental landmarks and trace cultural heritage.
$ 145 BOOK NOW
The Eyüp Sultan Camii (Eyüp Sultan Mosque) is one of the most holy and important mosques in all of Turkey. It is so revered because it located on the site of the tomb of Abu Ayyub al-Ansari. https://www.istanbultourstudio.com/tours/eyup-sultan-mosque