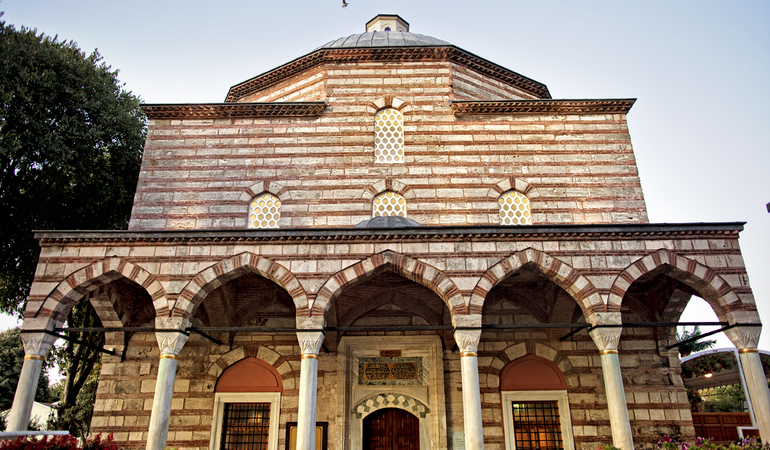 You would not like to miss a royal hammam treatment, especially if it is in a centuries-old Turkish bath dedicated to Hürrem Sultan, also known as Roxelana, who was the queen consort of Sultan Süleyman the Magnificent - the builder of Süleymaniye Mosque. The current structure has been designed and built by the famous architect Sinan in 1556 on the site of the ancient baths of Zeuksippos, at a privileged spot between the Hagia Sophia and Blue Mosque. The Ottomans have embraced the Roman bathing culture with great enthusiasm after the conquest of Istanbul and built hundreds of private and public Turkish baths in all neighborhoods of Istanbul. Only about 70 of these historical hammams have survived to see the 20th century, while about 20 of them are still active today. 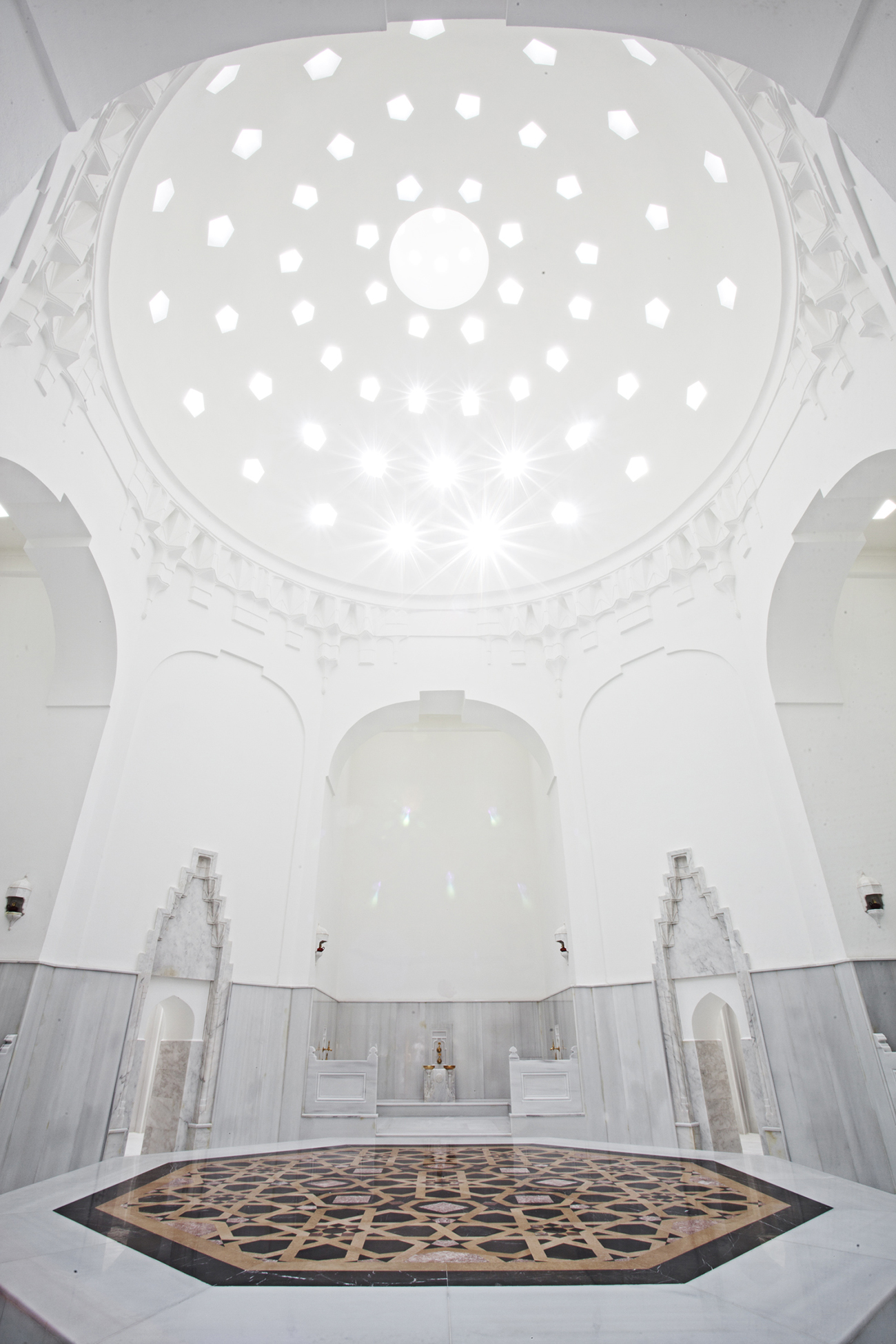 What to expect from your hammam ritual?

While the treatments might slightly differ from one place to another, the traditional hammam etiquette is almost the same everywhere. Hammams are used by both men and women, but not at the same time. They are admitted to the bath at different hours of the day, or even on different days specified by each hammam facility, so it would be wise to check their schedule before you go. After getting the key to your personal locker room, and wrapping yourself with a peshtemal (a cotton bathing towel), you would be ready to step into the central steam chamber of the hammam -all covered with marble. Then you are expected to sit by your personal sink to let your skin soak the hot water and the heat for about 15-20 minutes to get ready for a good scrub. An attendant wearing a raw silk glove would give you this treatment and you would be amazed by the amount of dead cells your skin could shed. The whole process would end with a delightful foam massage as a final polish. Hürrem Sultan Hamamı also offers spa-like aromatherapy massages following the classical hammam ritual.

Although you will be provided with a pesthemal, plastic slippers and a copper hamamtaşı (Victorian bowl) to wash yourself, you might consider bringing your own. Many hammams, as well as several stores in and around Kapalıçarşı (Grand Bazaar), sell raw silk gloves called kese and a variety of fragrant soaps that could make your hammam treatment even more enjoyable.

Who was Hürrem Sultan?

Hürrem Sultan was perhaps the most powerful woman that the Ottoman dynasty has ever seen. After being captured as a slave in today’s Ukraine, she ended up as a concubine at the Imperial Harem and rose through the ranks of the harem to become the first slave to legally marry an Ottoman sultan. She marked a new age in the Ottoman court, where the wives and mothers of Ottoman sultans started to have a big impact on state affairs through complicated power mechanisms they built within the palace. In recent years, Hürrem Sultan became a popular historical figure around the world due to the success of TV series named Magnificent Century.

Hint: If you are sunburnt, or have skin irritation, hammam ritual is not advised.

Immerse into the glorious legacy of the Ottoman Empire, ruling over Eurasia for seven hundred years. See monumental landmarks and trace cultural heritage.
$ 125 BOOK NOW
You would not like to miss a royal hammam treatment, especially if it is in a centuries-old Turkish bath dedicated to Hurrem Sultan, also known as Roxelana, who was the queen consort of Sultan Süleyman the Magnificent. https://www.istanbultourstudio.com/tours/hurrem-sultan-hamam