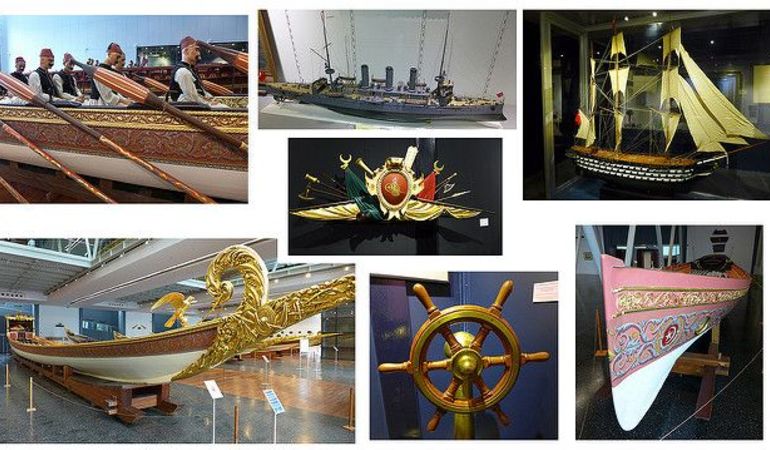 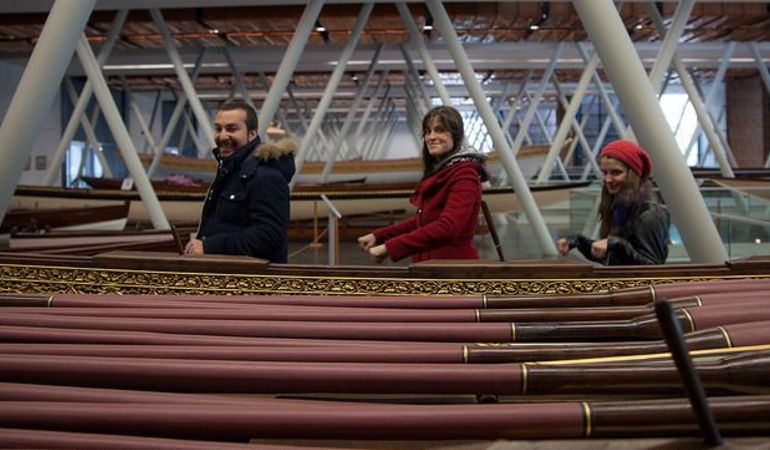 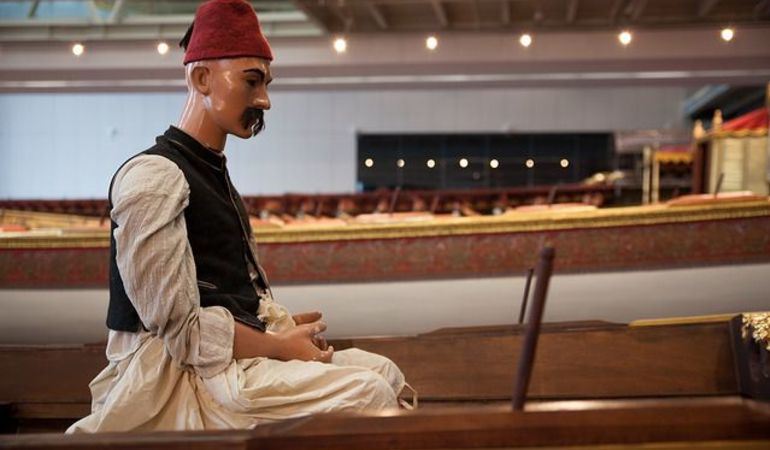 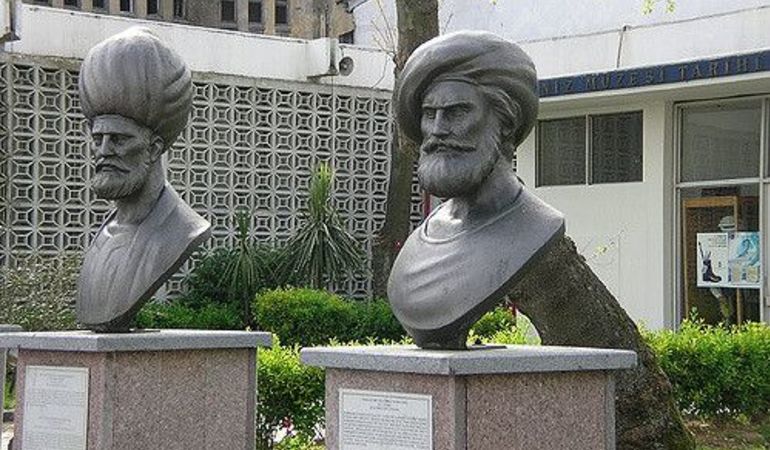 Although the history of the Naval Museum goes back to the late nineteenth century, the Istanbul Naval Museum in Beşiktaş was established in 1961. The museum is situated in Beşiktaş next to the public square commemorated to the famous Ottoman admiral Hayreddin Barbarossa (Barbaros Hayrettin Paşa).

In 2008 the museum has undergone into a long restoration that lasted five years and it was re-opened in 2013 with a much larger three-story exhibition building covering an area of 20,000 square meters.

How to get to the Istanbul Naval Museum

Situated in Beşiktaş, the easiest way to get to the Istanbul Naval Museum is to take a boat from Kadıköy, Eminönü, or Üsküdar and get off at Beşiktaş. The museum is next to the Beşiktaş pier.

Situated in Beşiktaş, between the neighborhoods of Kabataş and Ortaköy, there are important sights in the area including Sinan Paşa Mosque, Ortaköy neighborhood, Ortaköy Mosque, and Dolmabahçe Palace Museum as well as the famous luxury hotel chain Shangri-La Bosphorus.

Do not miss the gift shop located in the Istanbul Naval Museum where there are very nice and affordable souvenirs.