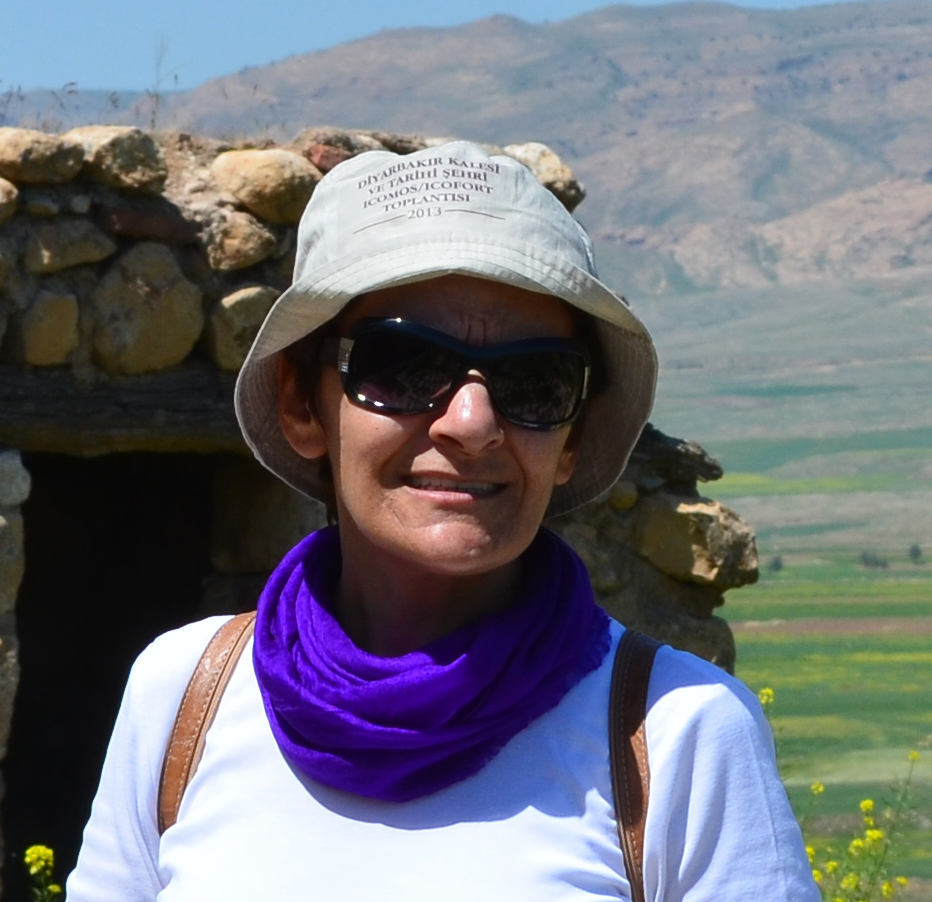 Accommodation in small boutique hotels (B & B)

The ancient city of Diyarbakır hosted numerous civilizations, encompassing a wide range of cultures and beliefs where the sounds of “ezan” (Islamic call for prayer) mixed with those of the bells. The richness of the city’s culture will make you dizzy! 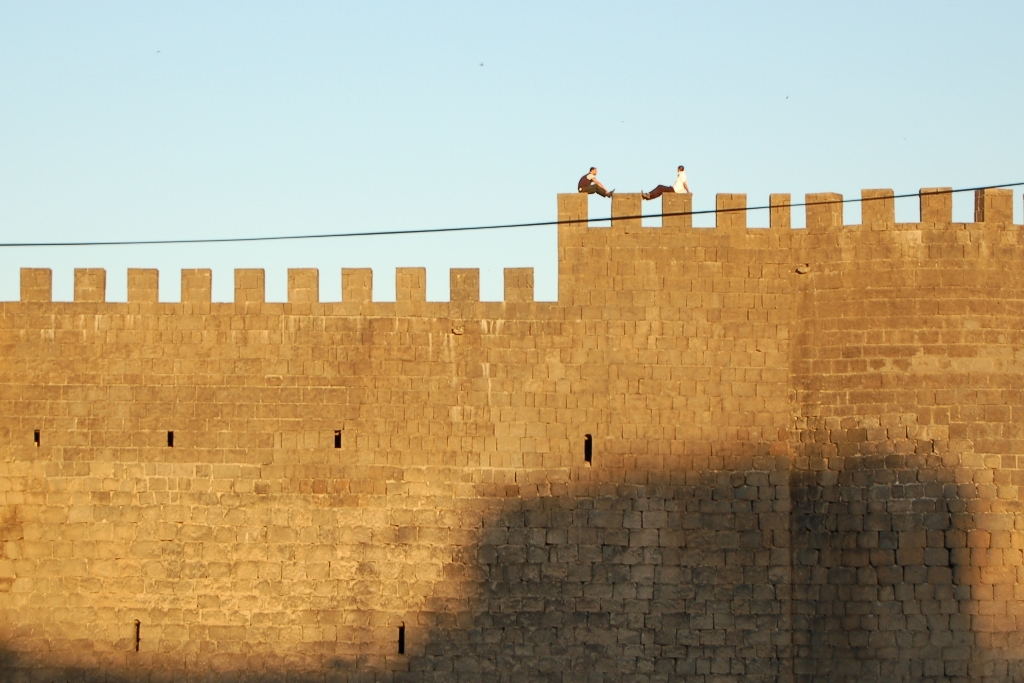 Diyarbakır (also called Amid, Amida, Agusta, Diyarbekir) greets its visitors with the Castle of Diyarbakır, which has been nominated for UNESCO’s world heritage list. The castle is surrounded by the centuries old Gardens of Hevsel, tales of which have been told in Ottoman, Seltchuk and Asurian sources. The bastion of Keçi, built by the Romans in the 10th century is one of the oldest and most glorious additions to the castle architecture residing over the Gardens of Hevsel. 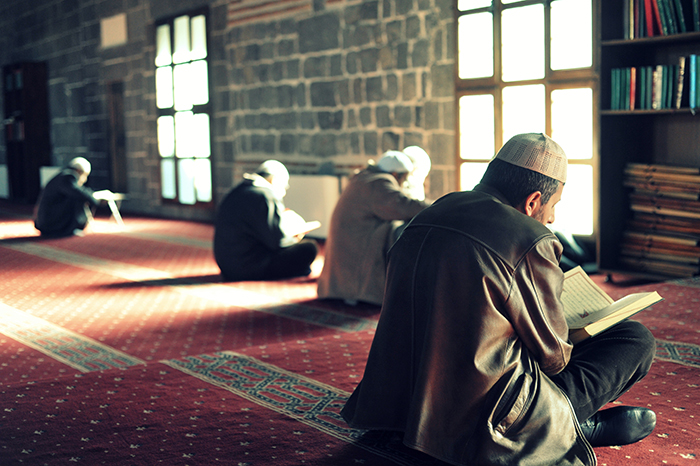 The Ulucami (English: “The Magnificient Mosque”): Formerly a shrine for various beliefs, later the biggest church of Diyarbakır, the Ulucami was converted into a mosque in 639 AC.  It is the oldest mosque in Anatolia. 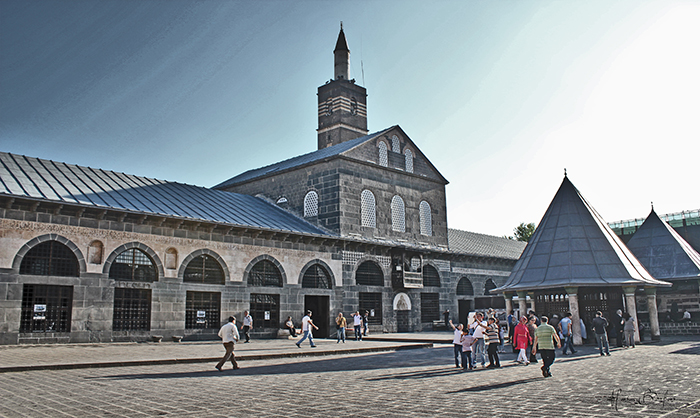 Following a local breakfast rich with local flavors in the historical Hasanpaşa, The House of Diyarbakır (“Diyarbakır Evi”) and Sülüklü Han, we will enjoy a visit to one of the first universities of Anatolia: The Mesudiye Medresesi and the Cemil Paşa Konağı, which has recently been renovated and turned into a city museum.

Walking through the narrow streets (“küçe”) of the old city, we will find ourselves in the House of Dengbej, which in Kurdish means “the teller”.  Also called the Sons of Homeros, the Dengbej tradition is centuries old with tales of love, courage, wars and hunger which are song by the masters without using instruments. 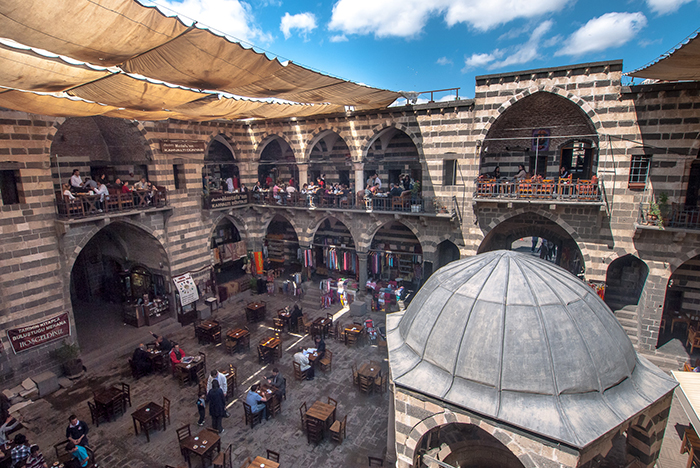 Among the countless artifacts and beauties the city has to offer, and with ample opportunity to enjoy the handcraft and local cousines of Diyarbakir’s locals, we will visit and cherish the history of:

MARDIN: THE MAGIC CITY OF BELIEFS AND LANGUAGES 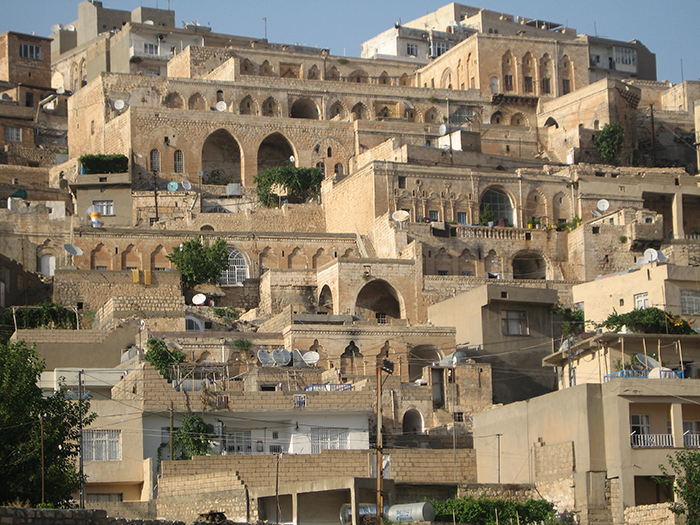 With its famous stonework and architecture of glorious mosques, churches, monastreies and madrasahs, Mardin has grown as a point of attraction for many visitors. Built by the Mardin plains, also known as the Mesapotamian Plains, the city is made of handmade houses carved carefully and in incredible detail into the local yellowish stones. 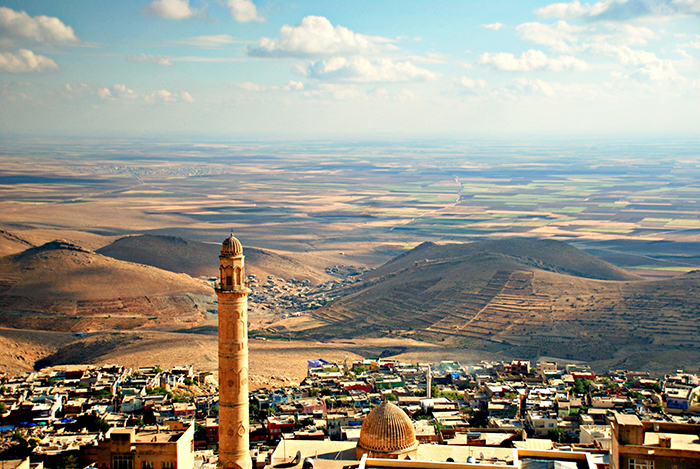 Listening to the sounds of the ezan (Islamic call for prayer) and the bells alike, the “Abbarras” (passages with homes on top), narrow streets joined by stairs will take us to many unforgettables sites including: 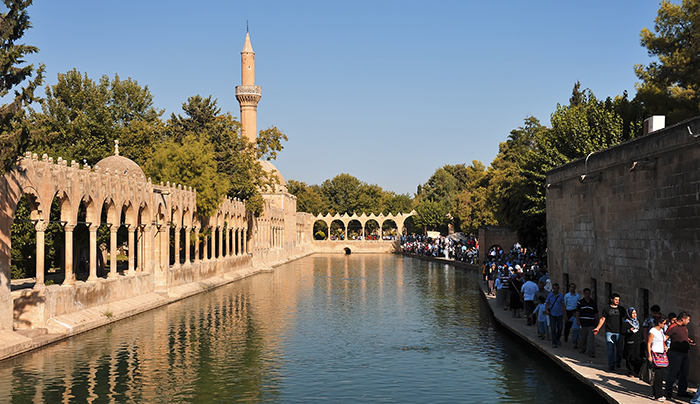 One of the oldest settlements in Mesopotamia, Urfa has maintained its strategic importance as a gateway and passage of civilizations due to proximity to water and trade routes. Oldest site of ancient religions for polytheistic and monotheistic civilizations alike, Urfa is unavoidable for our guests interested in religious history. 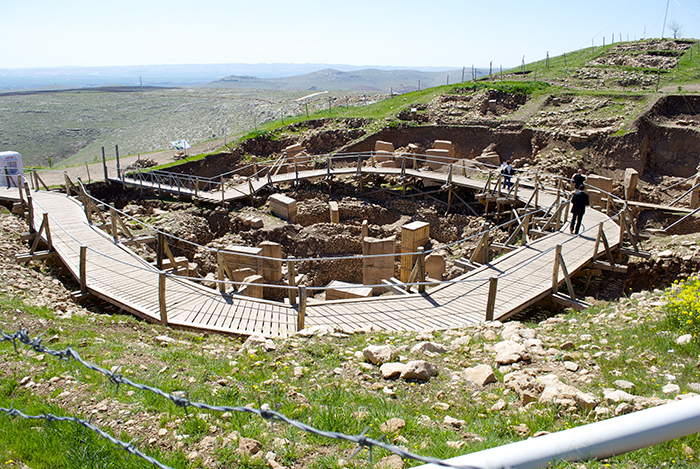 Also known as the Fruitful Crimson, Urfa was inhabitated by 11 thousand years ago. The recently recovered sites of Göbeklitepe, which is accepted as the world’s oldest known site for temples, has rewritten history of religions as we know is and laid the foundation for some of the most exciting archeological works in recent history.

Among others, our journey through Urfa, the mystique city of the Mesapotamia,  will take us to The Urfa Castle, Balıklı Göl (The Lake with Fish), monasteries, marketplace, mosques, churches and local restaurants where we will get to enjoy the regions unique tastes and music alike.